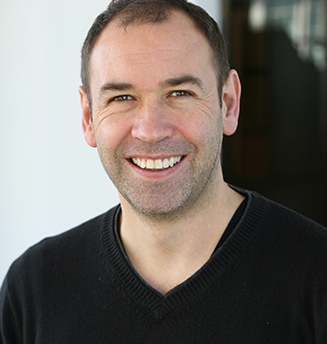 Originally from Newcastle, England, Paul Kavanagh began working as an Animator for Cell Animation in London. After four years at the company, he moved on to work as Senior Animator for Framestore in London where he remained until joining ILM in 1997.

As an Animation Supervisor at ILM, Kavanagh is responsible for monitoring the work of the animators assigned to his projects. His daily work revolves around creating and developing animation performance as well as developing animation techniques for upcoming movies. Some of his more complex projects have included Mission: Impossible: III, Avatar, and J.J. Abrams’ Star Trek, for which he received both BAFTA and Academy Award® nominations for Best Visual Effects. Kavanagh is a graduate of Bournemouth University where he earned a Masters Degree in Computer Visualization and Animation.