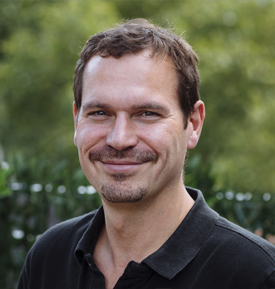 Bakowski began his career in visual effects in 2000 as a compositor and has taken on roles of increasing responsibility ever since; credited on 40 films. Prior to joining ILM, Bakowski was the head of compositing at Framestore, and his work as Compositing Supervisor on Gravity earned him a Visual Effects Society Award for Best Compositing.

Born in Leicester, UK, Bakowski graduated from the University of Kent at Canterbury with a BA in Film Studies. A father of two, Bakowski enjoys spending his free time with his family.