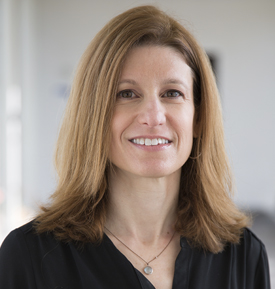 As an Executive Visual Effects Producer, Jill Brooks is responsible for the budget, schedule and creative crewing of projects. Her career has spanned across a number of ILM’s most innovative and influential films, and she received an award from the Visual Effects Society for Outstanding Visual Effects in a Visual Effects Driven Motion Picture for her contribution on Pirates of the Caribbean: Dead Man’s Chest. The film also won the Academy Award® for Best Visual Effects.

Brooks began her career at Industrial Light & Magic in administration after finishing college. Throughout the years, she has progressed within the company fulfilling many different titles that include Production Assistant, Computer Graphics Coordinator, and Production Coordinator.

Brooks is originally from Novato, California and majored in drama at San Diego State University with an emphasis in design for television and film.