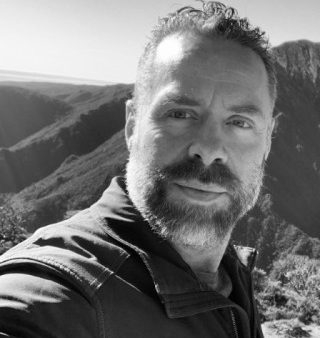 Jason Smith is an Academy Award-winning Visual Effects Supervisor at ILM’s San Francisco studio. His career has been shaped by an abiding interest in the creation of all kinds of creature effects for film. While earning his computer science degree, he studied traditional sculpture and prosthetic makeup effects, and produced practical creature makeup effects for university productions.

Smith is one of the creators of Block Party, ILM’s proprietary creature rigging system, which automates the time-consuming process of character rigging. In 2018, the Academy of Motion Picture Arts and Sciences honored Smith with a Technical Achievement Award for his role in the original design and creation of Block Party.

He is a graduate of Brigham Young University’s Computer Science Program, with a minor in Visual Arts. He completed his MFA in Illustration with The University of Hartford Art School in 2019. Smith joined ILM in 2001 as a technical assistant and became a Creature Technical Director in 2003.