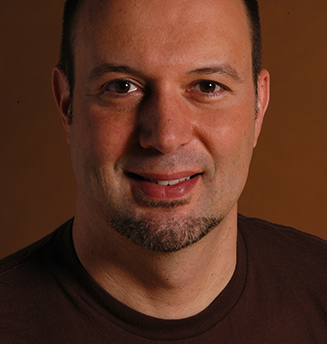 Prior to ILM, Pasquarello worked for Disney as a digital compositor on various projects for Florida Animation and The Disney Channel, including The New Mickey Mouse Club.

Originally from Woburn, Massachusetts, Pasquarello graduated from Suffolk University in Boston with a B.S. degree in Mass Communications/Advertising with a minor in Journalism.