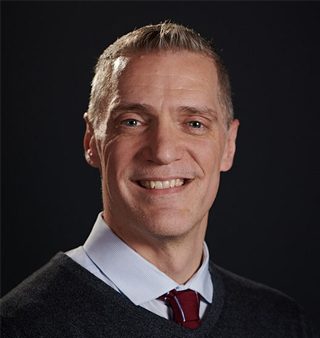 David Seager joined ILM’s Vancouver studio in the summer of 2017. Shortly after graduating, he decided to pursue a career in visual effects and joined Square USA on the ground breaking feature film Final Fantasy: The Spirits Within. Over the next 20 years David proceeded to work for Centropolis FX, Sony Pictures Imageworks, and the Moving Picture Company on such films as Matrix Reloaded & Revolutions, The Aviator, Men in Black 3, Maleficent, Game of Thrones, and The Hunger Games. Additionally, his career has spanned from everything to pipeline engineering and shader writing to post production team supervision and on set VFX supervision.

David grew up in Indiana and received his Bachelor’s and Master’s degrees in the field of Mechanical Engineer from Rose-Hulman Institute of Technology and Clemson University respectively.

For the past five he has lived in Vancouver with his wife and three sons.