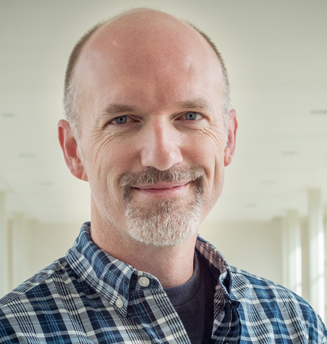 Craig Hammack joined Industrial Light & Magic in 1996 as a Technical Director. As Hammack gained experience as a digital artist and CG supervisor, he worked on a number of acclaimed ILM projects. In 2011, he served as the Visual Effects Supervisor on the Lucasfilm production Red Tails, directed by Anthony Hemingway, and in 2015 he was the Visual Effects Supervisor on Brad Bird’s Tomorrowland. Prior to 2011, Hammack oversaw the research and development of the technologies employed for the digital effects on Indiana Jones and the Kingdom of the Crystal Skull.

Born and raised in Plano, Texas, Hammack received his Bachelor’s degree in Environmental Design from Texas A&M University. He went on to attend its famed graduate school in Visualization Sciences. During graduate school, Hammack worked as a production specialist for the university’s Visualization Laboratory.